Potato leek tahini soup is a comforting way to spend your winter dinners. It is like potato leek soup and hummus soup came together in one delicious bowl! 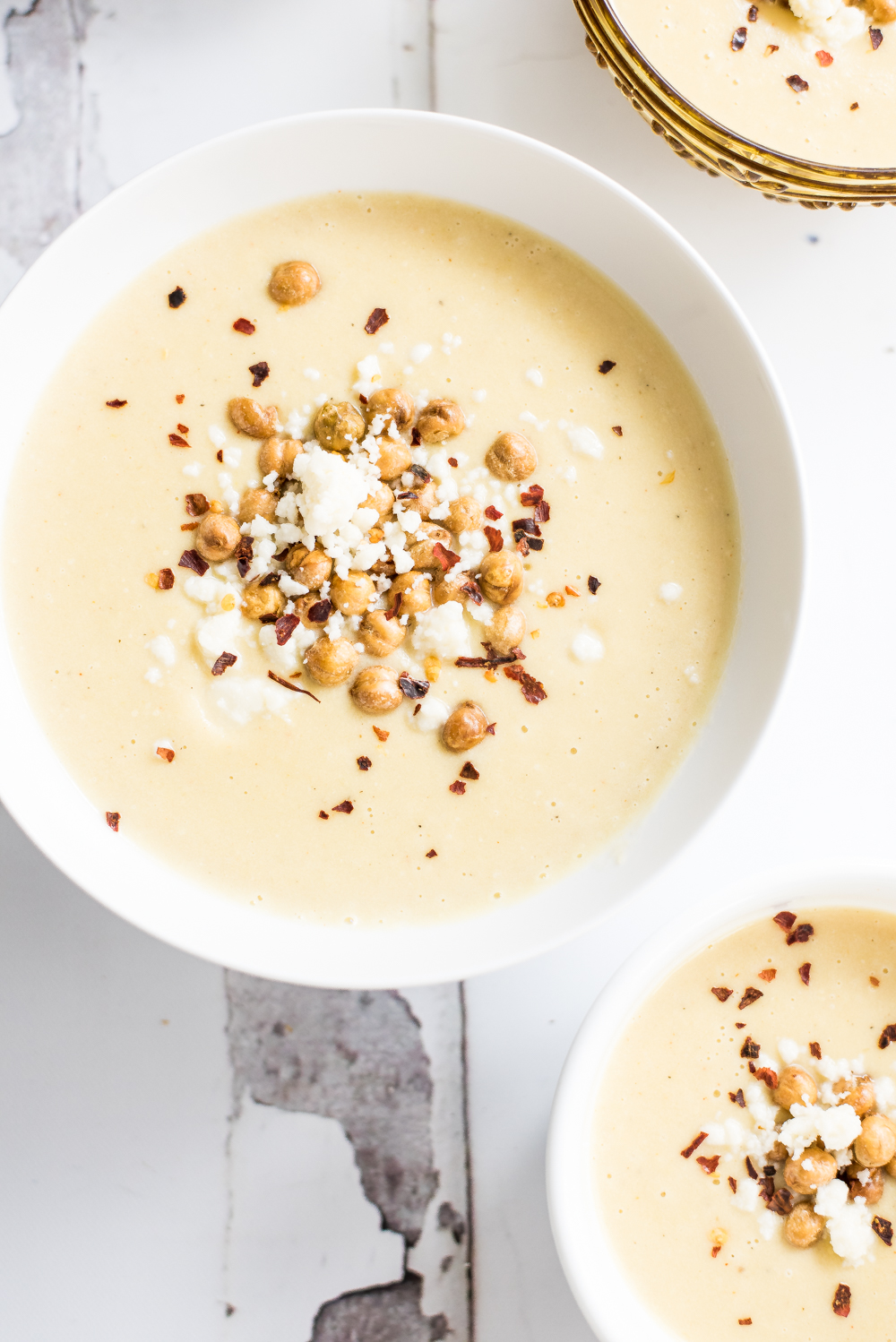 It’s been officially soup season at my house since the first snow fell. Don’t get me wrong, Zach and I literally eat soup all year round. I don’t get sick of it, but the amount of soup consumed definitely increases this time of year. There are so many reasons I am obsessed with soup. It’s so comforting. The feeling you get from eating a bowl of soup can’t be matched in my opinion. Most of all however, the reason I am so obsessed with soup is how creative you can get them. From creamy to brothy and from veggie-loaded to a hearty chili, the sky’s the limit when it comes to making soup.

Beer I found this soup very difficult to pair with. I didn’t want anything too hoppy, like a pale ale or an IPA. In fact, I really wanted something lighter and maltier. This isn’t a style of beer I usually gravitate towards. It’s rare that I order an amber ale at a brewery, but sometimes amber ales pair really well with food. In this case, an amber ale worked perfectly. 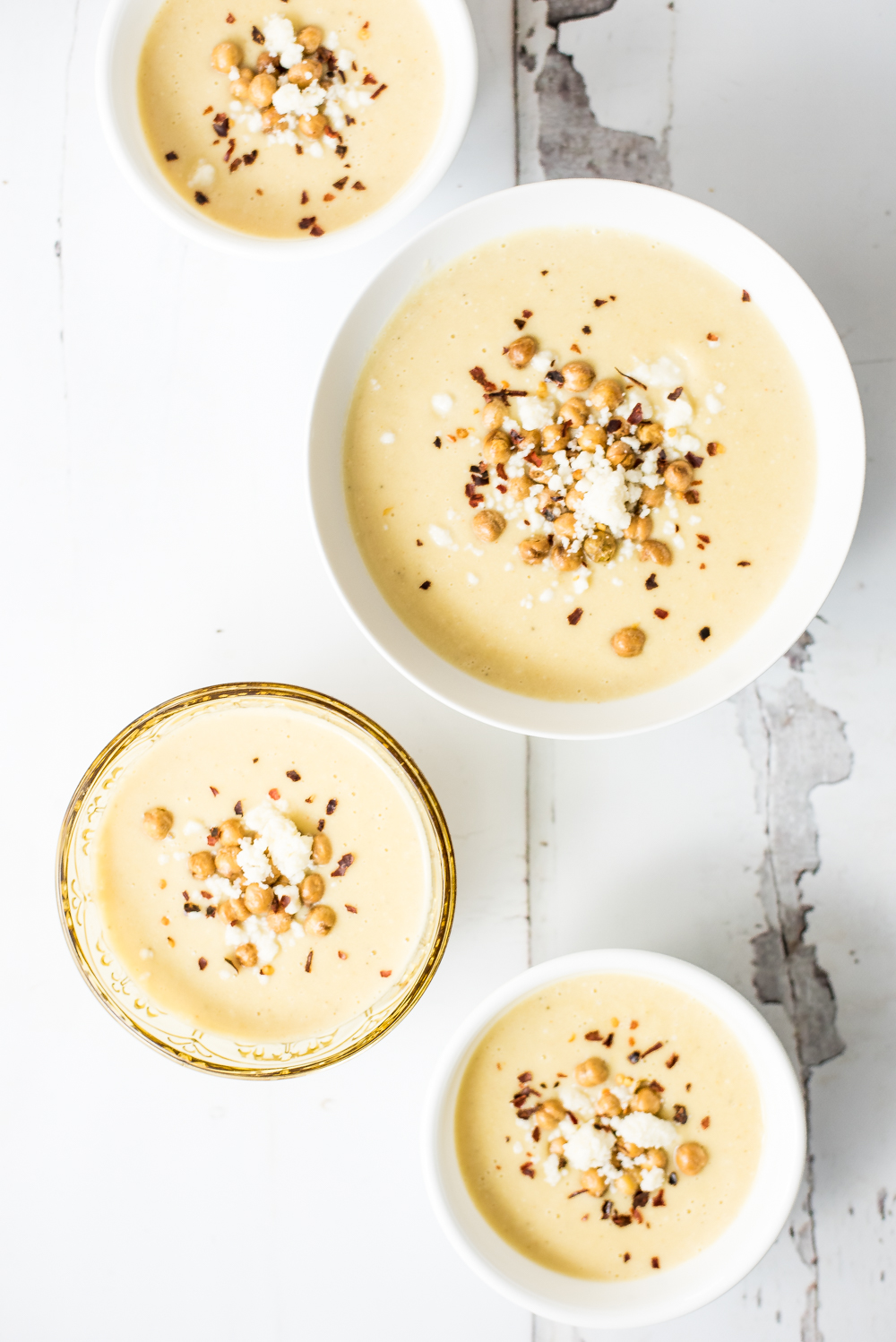 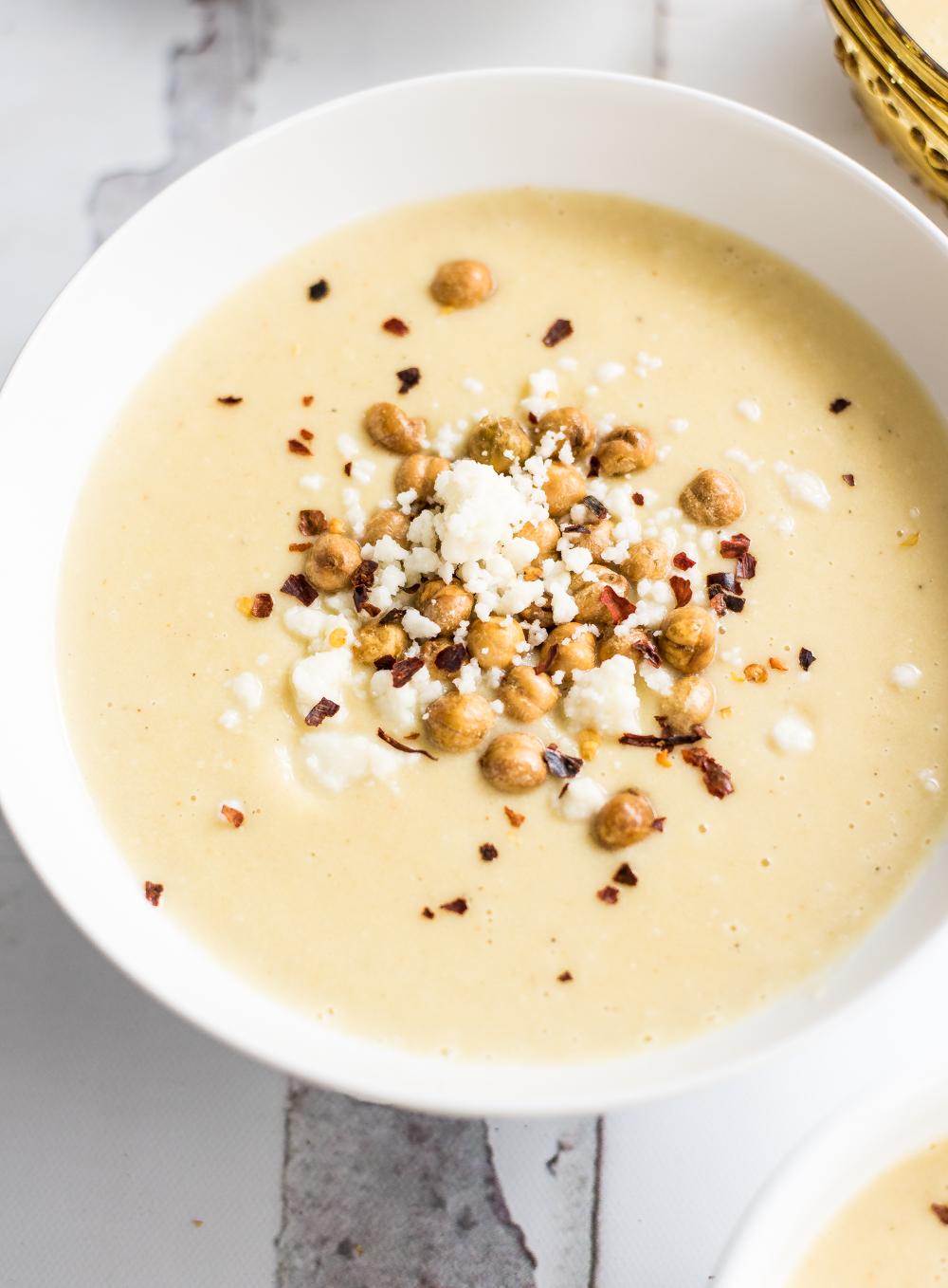 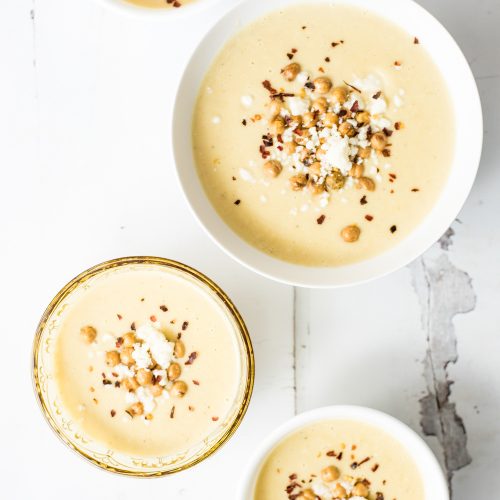