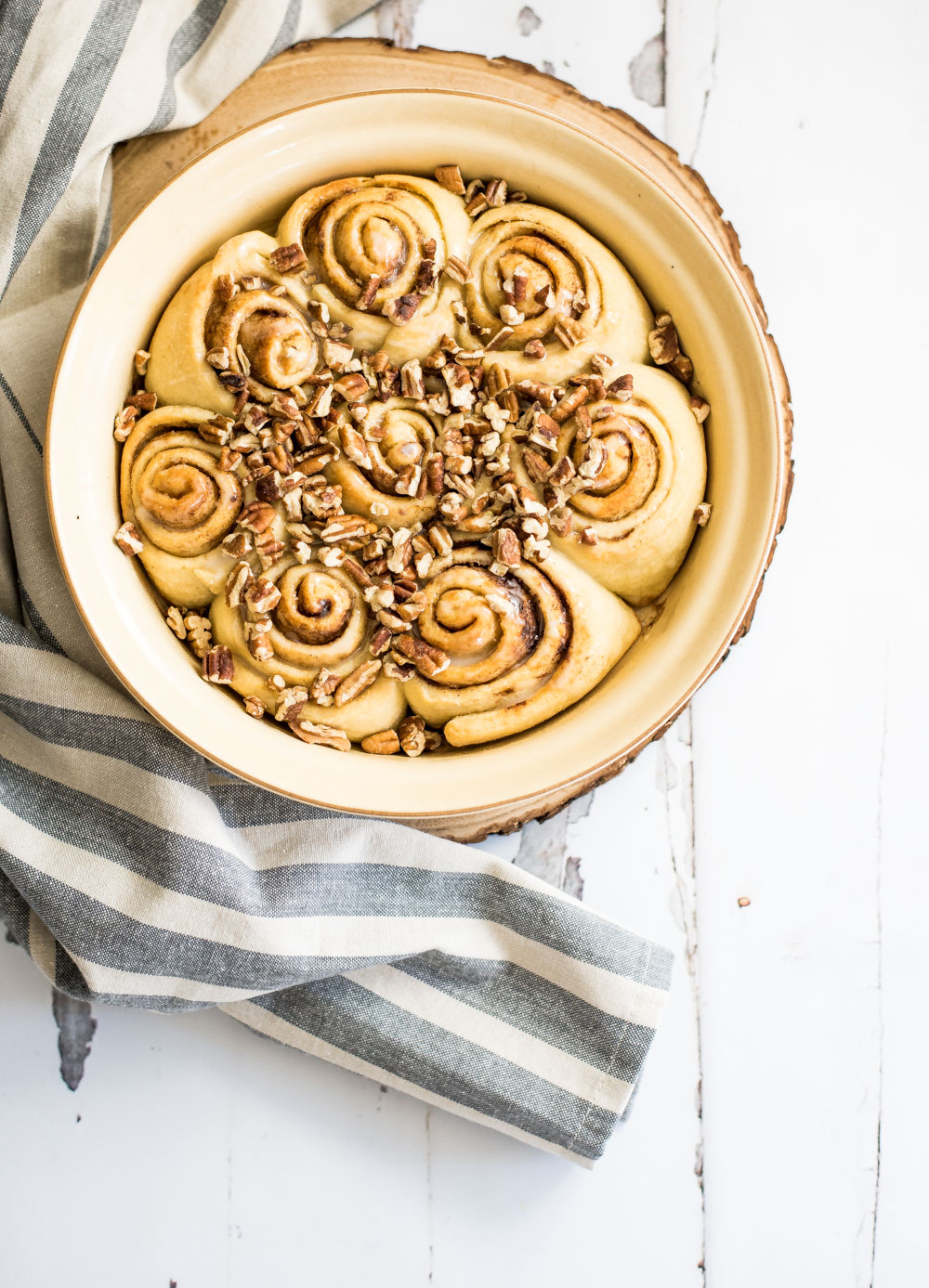 So, I don’t normally cook vegan. I don’t dislike vegan foods, and I have found that in the last decade it has become much easier to cook vegan. This is especially the case with sweet treats. There are so many great substitute ingredients out there for things like eggs and butter. I thought I’d start with something simple, and it doesn’t get any simpler than making cinnamon rolls vegan. They don’t need eggs. They take vegan butter, which is extremely easy to find these days. Earth Balance even graces the shelves of Walmart. If you are thinking of getting into the vegan baking game, this recipe is the perfect recipe to start with!

With Easter weekend literally happening this weekend, and since we are in prime brunch season, I think these cinnamon rolls are the perfect way to celebrate! Add this recipe to your brunch menus ASAP! 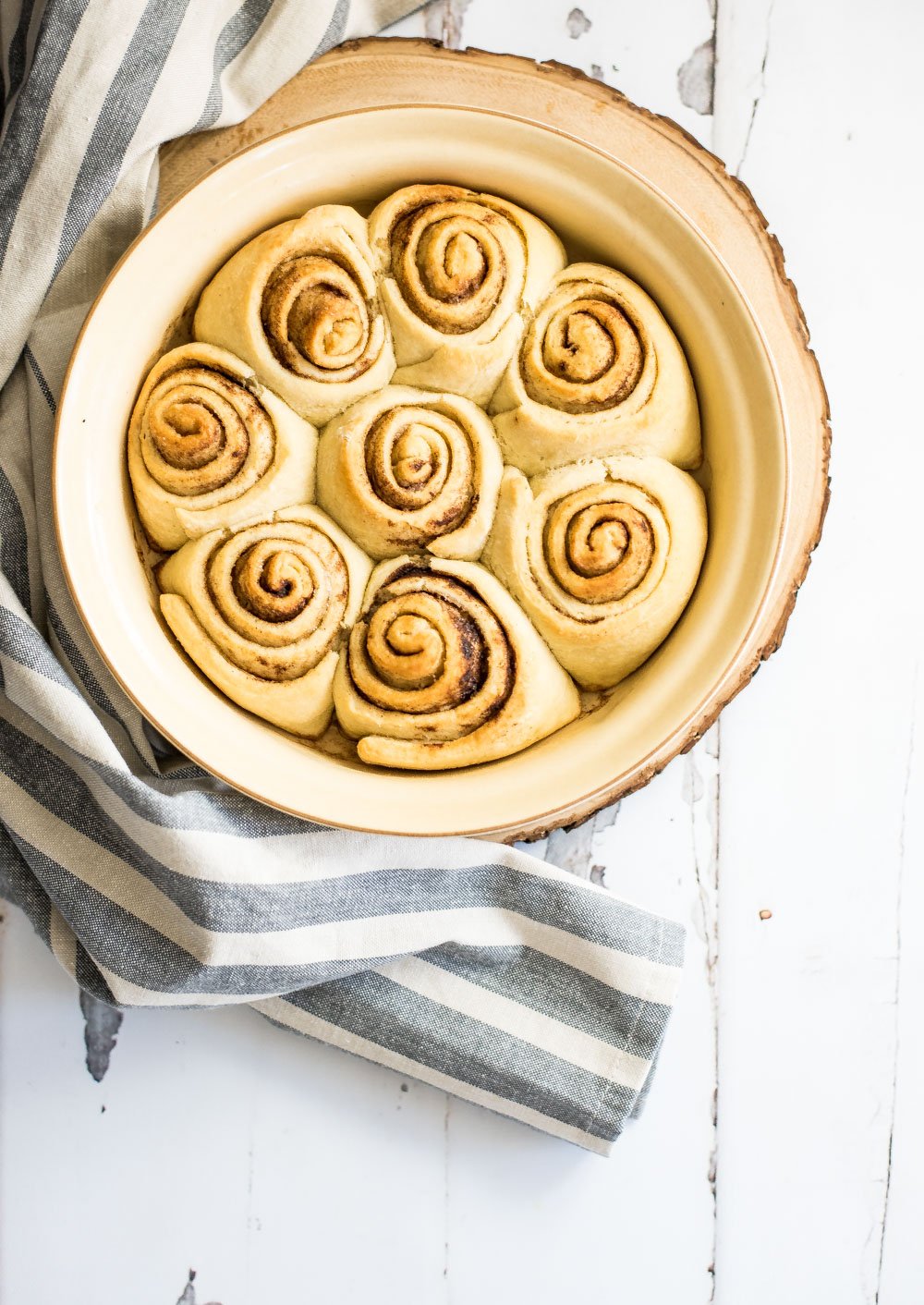 Beer It’s funny how as soon as we get into the spring season, I want to all of a sudden pair everything with porters. Porters are definitely more of a “cold weather beer,” but that’s OK. I couldn’t think of a better pairing for these vegan cinnamon rolls than with a good porter. This cinnamon rolls have a sweetness like most cinnamon rolls, but they aren’t overbearing, and a porter will compliment the sweetness just perfectly. I also happen to adore cinnamon and porters. I hope you guys find this pairing just as amazing as I do! 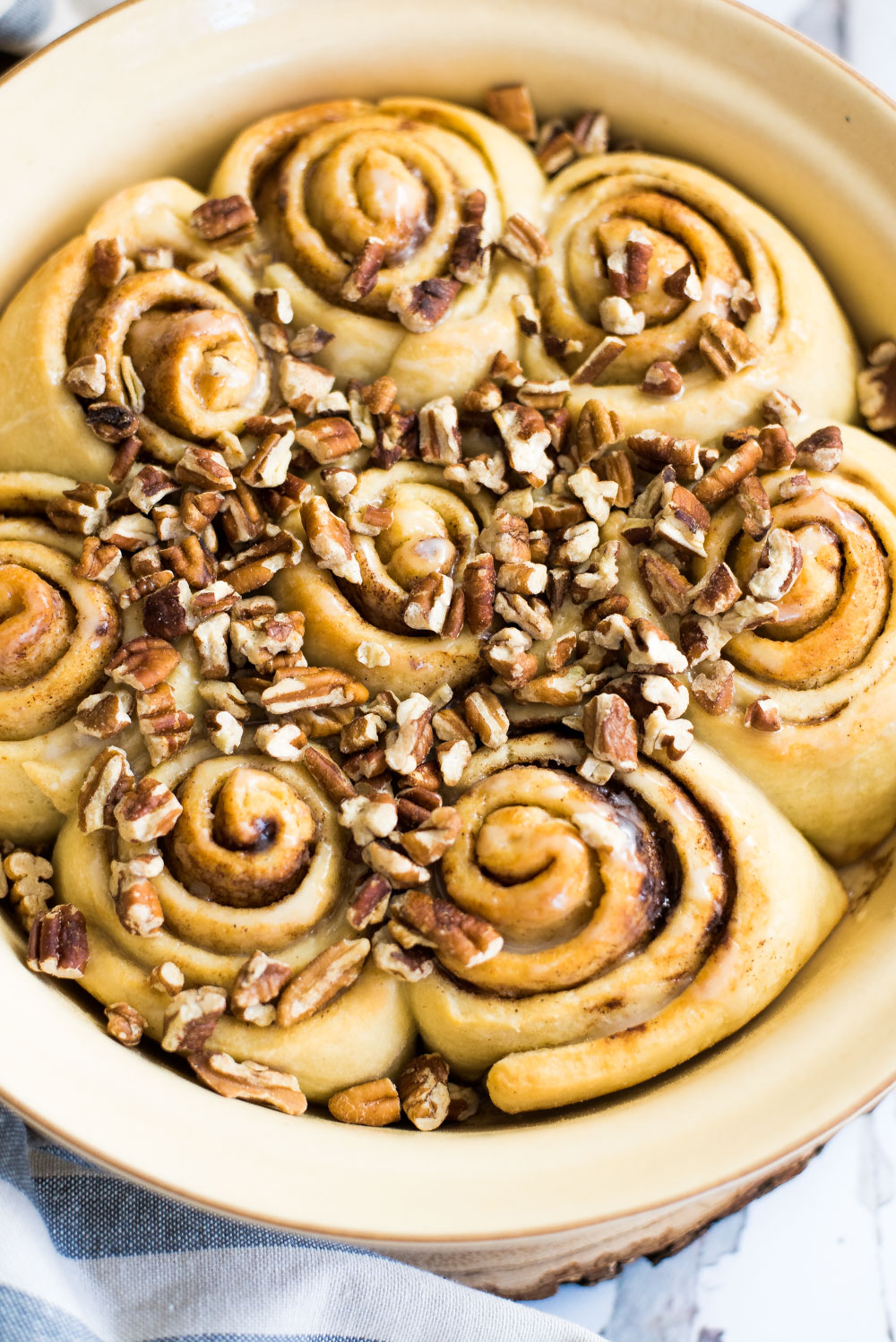 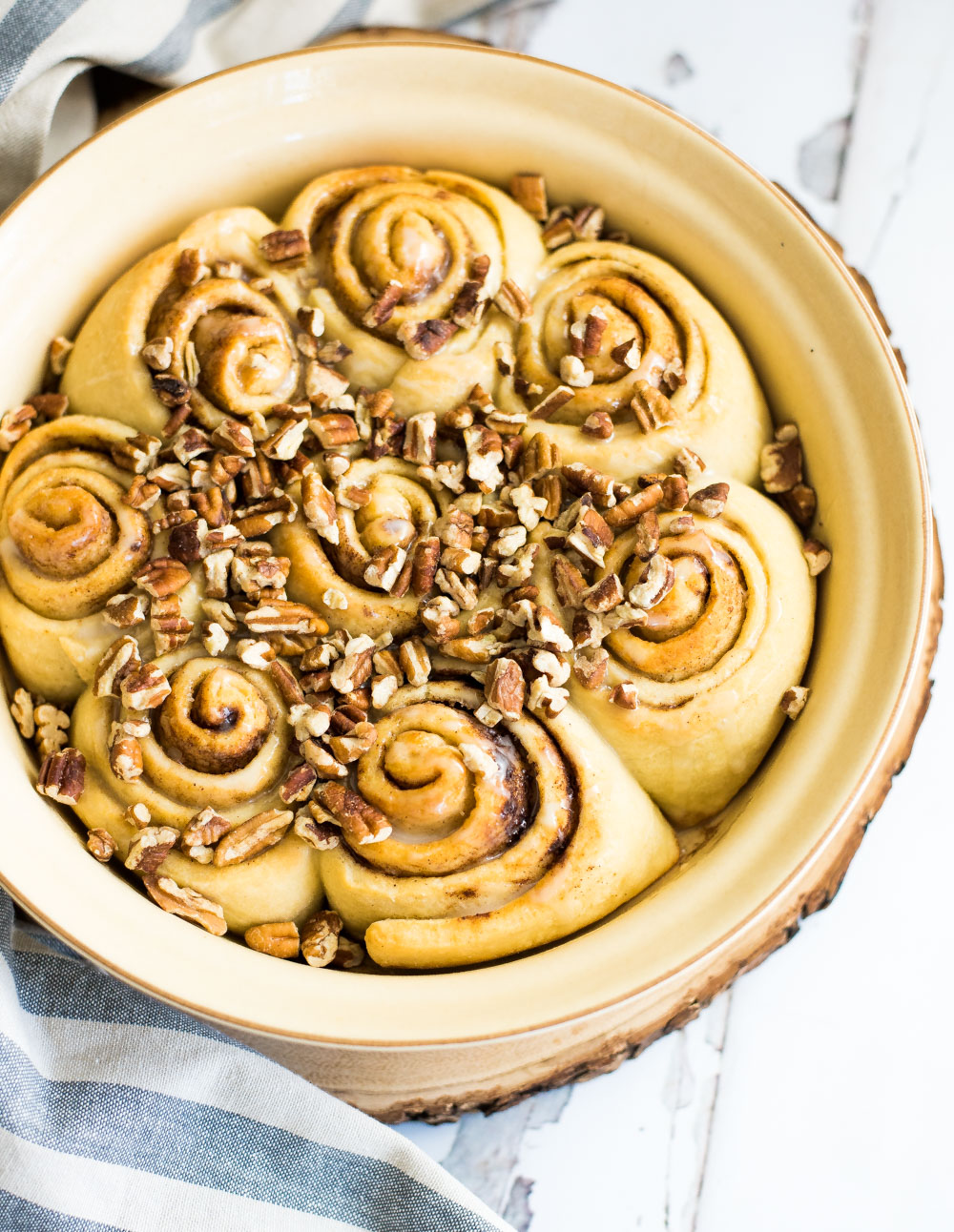 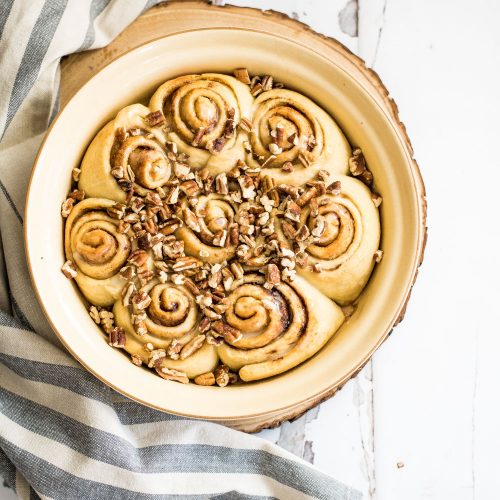