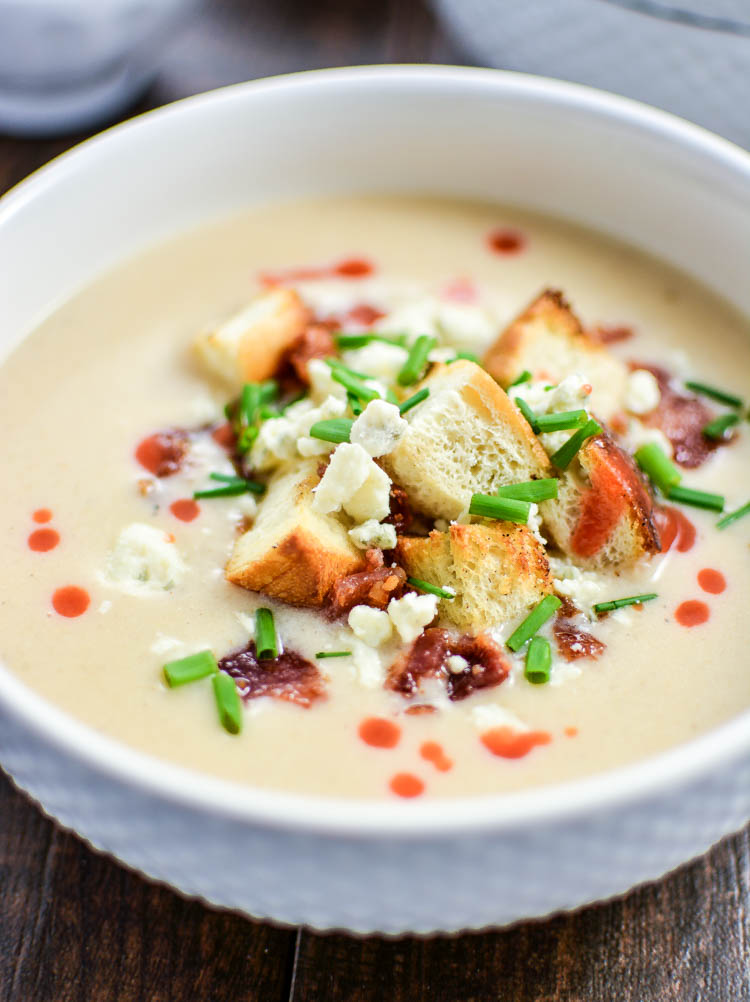 I’m going to keep things short and sweet today, but I did want to mention the inspiration behind this recipe. When Zach and I were in Breckenridge, we had a beer cheese soup that, yup you guessed it, was flavored with buffalo chicken.

I KNEW that I had to recreate it because it actually works! I was totally skeptical when I first ordered it. I honestly didn’t know how it would play out, but the end result was incredible. I’ve toyed with this recipe and I found the following one to be the best, but you be the judge…when you make it this weekend! ;)

Although, I clearly made this soup with a pilsner, I highly recommend pairing it with an IPA. Pale ales and IPAs tend to add a lot of bitterness when you cook with them as was the case with my Potato Pale Ale Beer Cheese Soup with Bacon; and that was exactly what I wanted for that recipe. I wanted “bitter.” I did not want bitter in this beer cheese soup, so go light on this one, but pair with an IPA to balance out that heat from the hot sauce!

Recipe is below! Have a great evening! xo 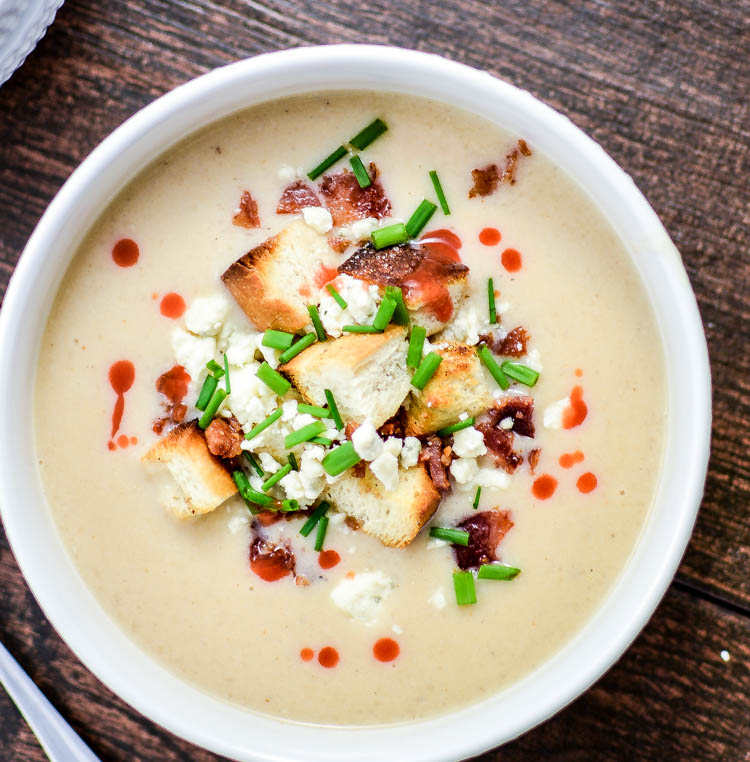 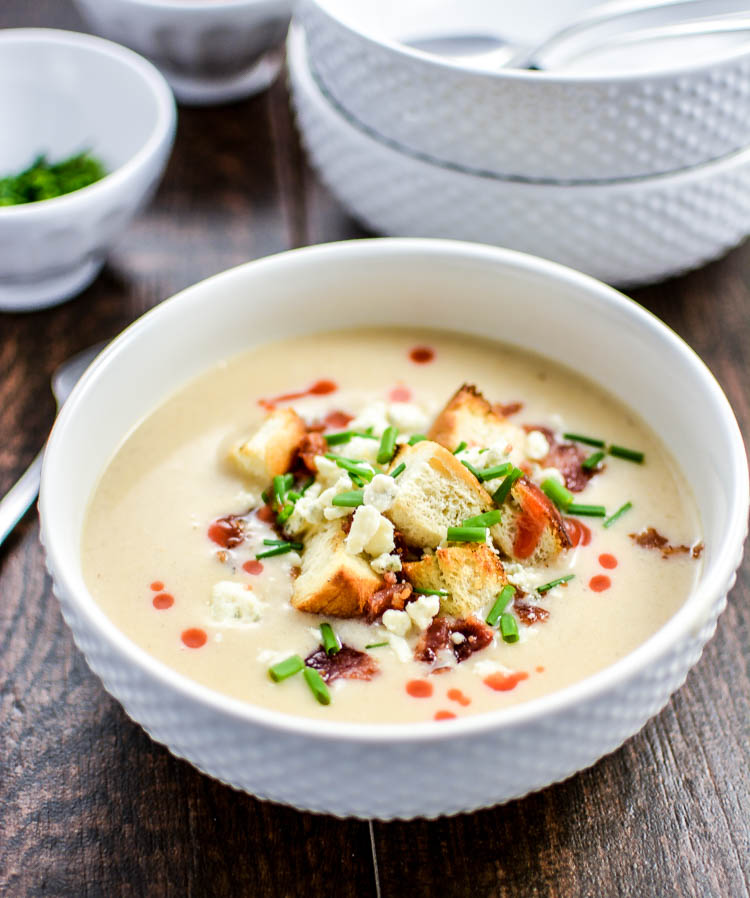 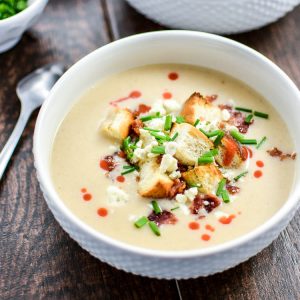