Jump to recipe
This shop has been compensated by Collective Bias, Inc. and its advertiser. All opinions are mine alone. #MingleNMix #CollectiveBias

Happy day after Christmas, everyone! I hope everyone had a lovely Christmas and are relaxing from what was probably a day of energizing fun! Are we all ready for the New Year yet? I’m getting there, slowly. I already broke out my new planner and have started jotting down goals. Oh, and of course I have been preparing for New Year’s Eve! These cinnamon and cranberry bourbon spritzers are absolutely the perfect way to celebrate! These little beauties will make your New Year’s Eve shine. Made with some amazing ingredients like a homemade cinnamon simple syrup, bourbon, and Canada Dry Ginger Ale® with Cranberry, these cinnamon and cranberry bourbon spritzers take on a whole new level of flavor! 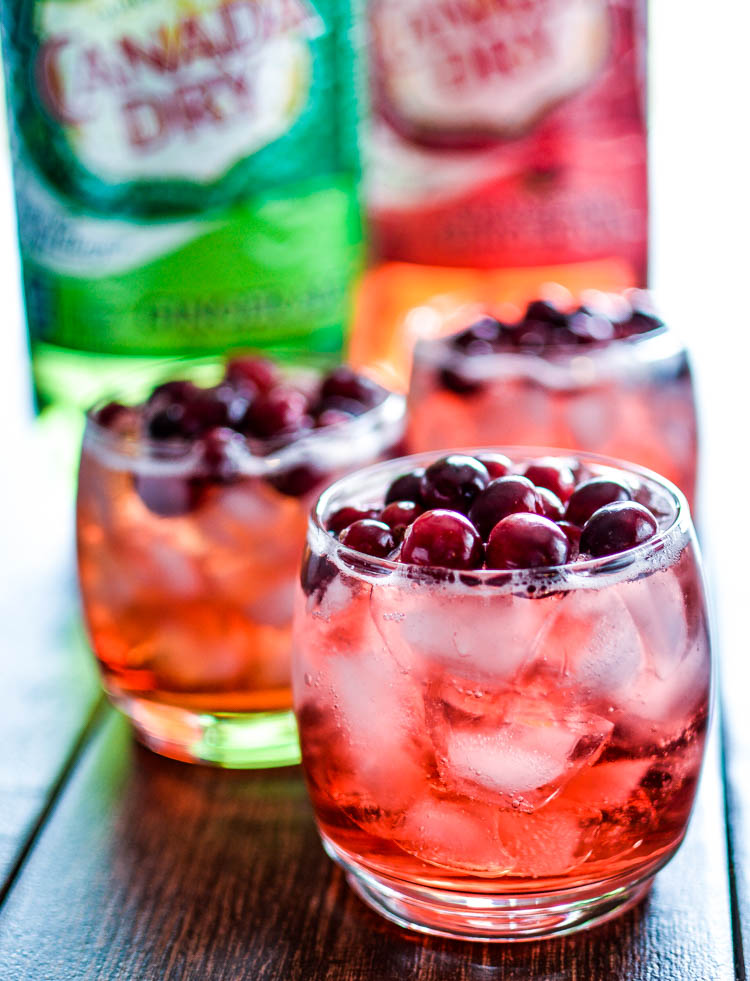 There are a gazillion things that I love about these cinnamon and cranberry bourbon spritzers. It’s partly because of the cinnamon simple syrup.

Yes, you heard me correctly.

… and yes, it is AS glorious as it sounds. 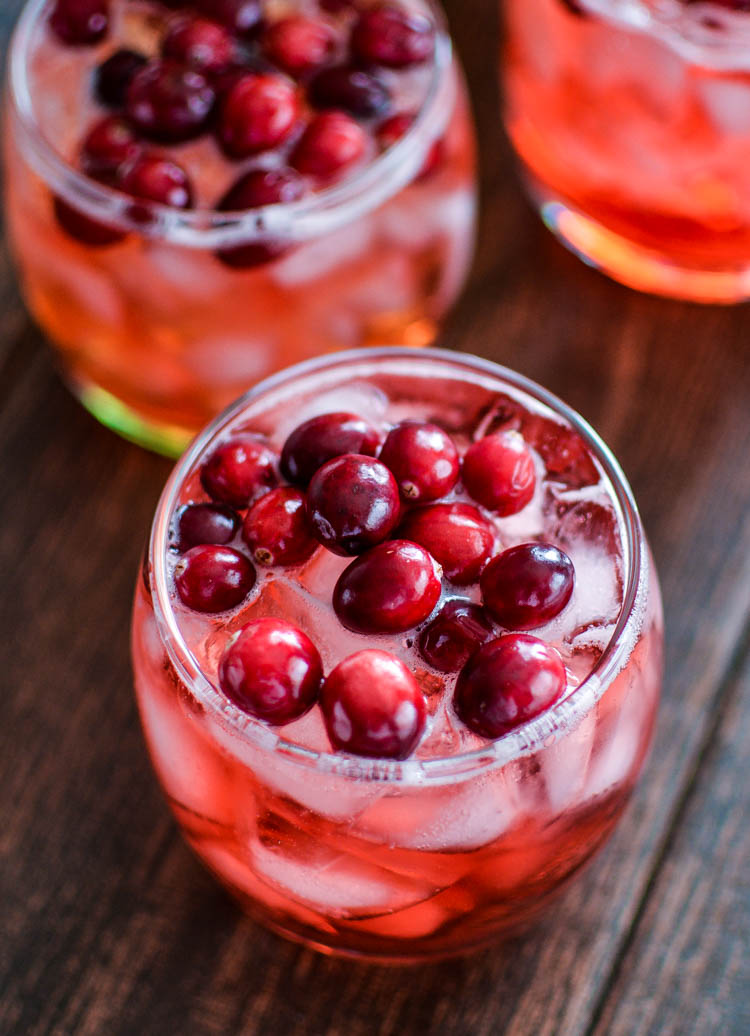 Another thing I love about these cinnamon and cranberry bourbon spritzers is how simple and refreshing they are. Most of all though, it is their lightness that I adore so much.

They aren’t being overwhelmed by super heavy ingredients. It’s a great drink to bring in the New Year, as many of us are trying to live in a healthier kind of way. These cranberry bourbon spritzers are the perfect drink in helping you to do that.

As for the actually cranberry bourbon spritzer, you basically throw all of the ingredients into a shaker (less the fresh cranberries) and shake away. Pour on the rocks or straight up. Both ways are delicious. Trust me, I’ve done both.

Oh, and don’t forget the garnish of fresh cranberries because they are adorable, and do you really need any more reason to that? 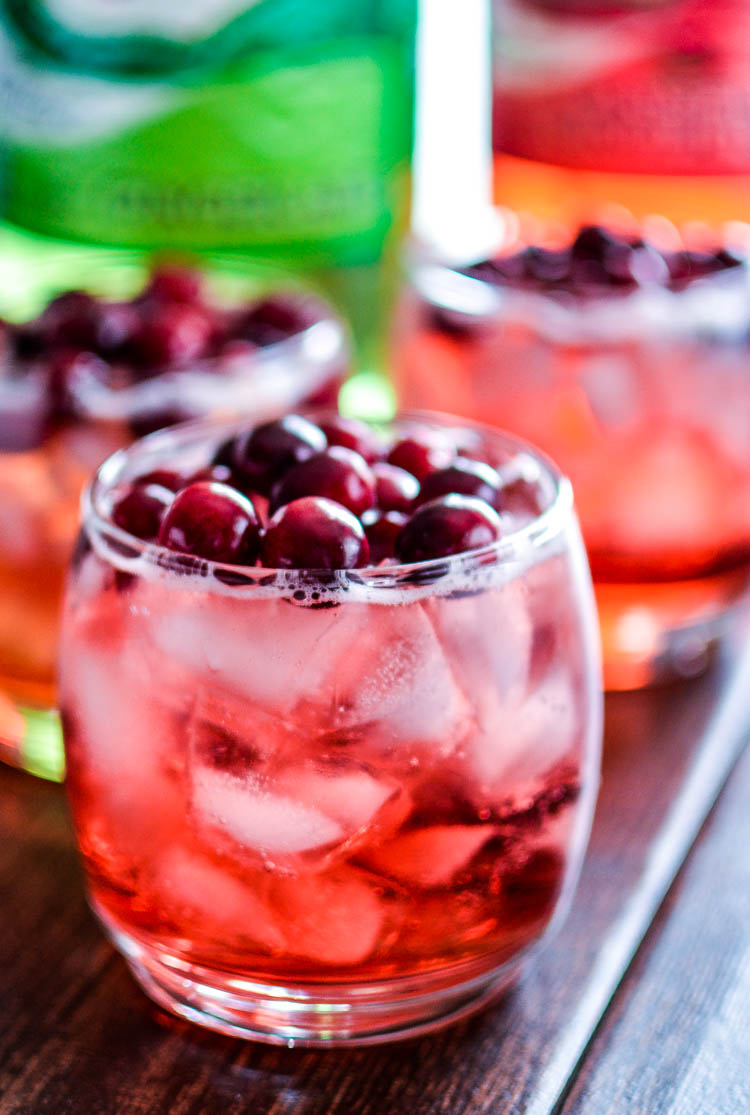 You can find both of these products at your local Walmart, where they have more Canada Dry Ginger Ale® products than you could possibly think of. No seriously, I had the hardest time choosing! I had no idea how many different kinds of varieties there were! I was slightly overwhelmed, in an amazing kind of way. ;) 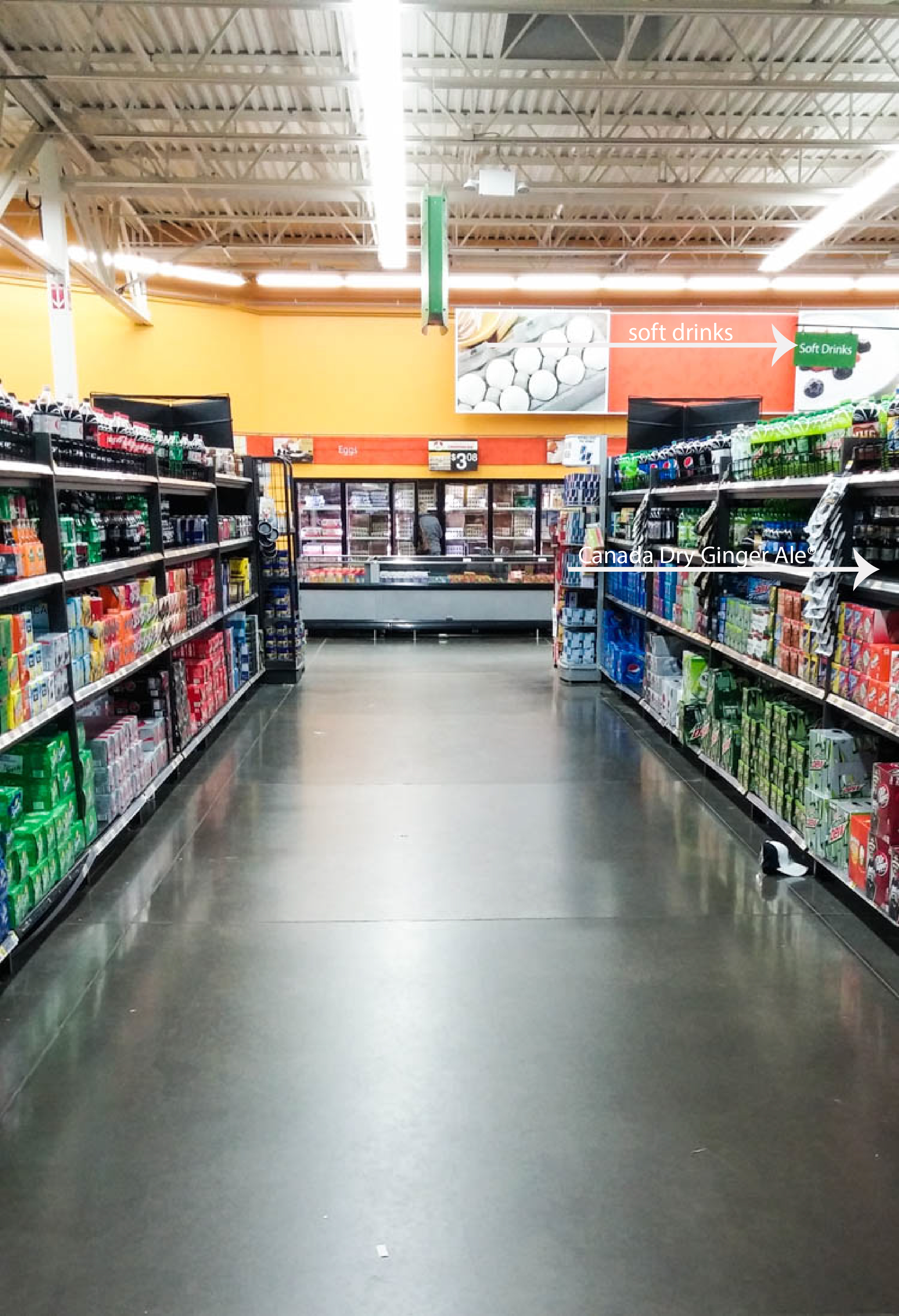 It’s all about these cinnamon and cranberry bourbon spritzers today, so there won’t be beer pairing, but the recipe is below! I hope you guys have a wonderful day and enjoy your weekends! xo 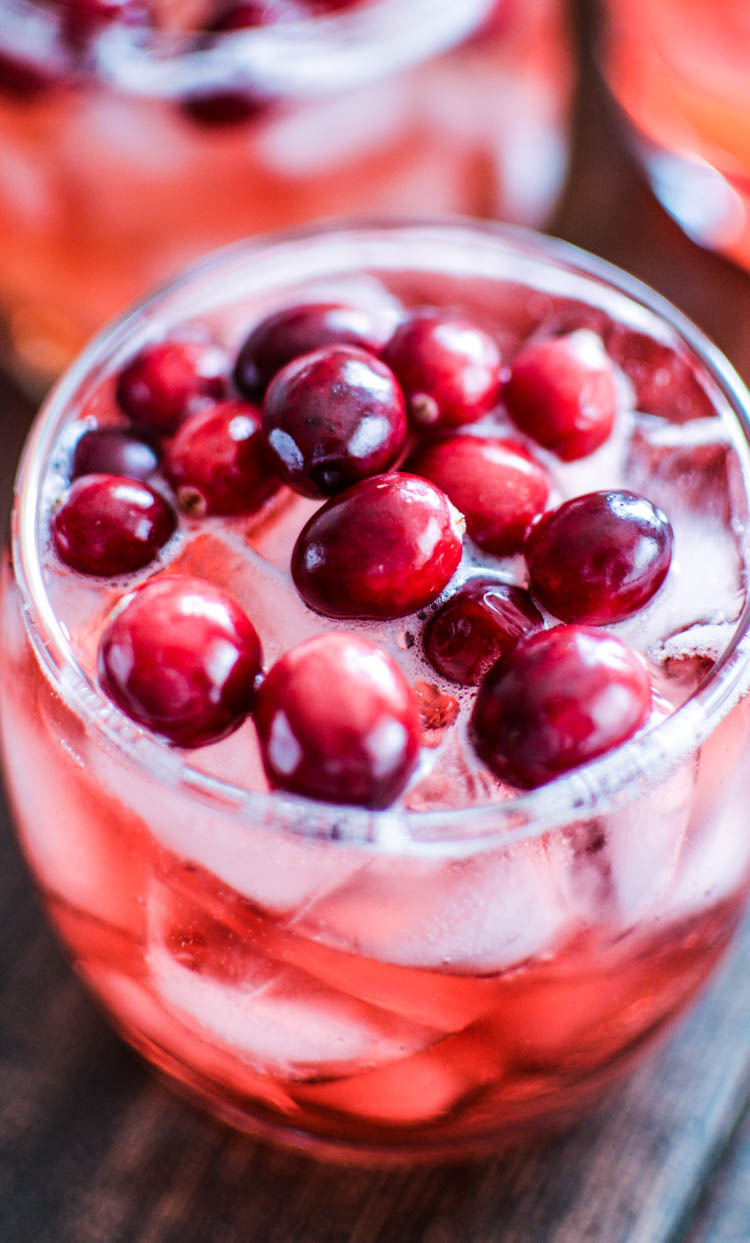 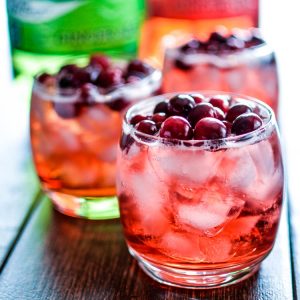